When you book with an account, you will be able to track your payment status, track the confirmation and you can also rate the tour after you finished the tour.
Sign Up
917

If you have visited the Pyramids do not miss one of the main significant attractions in town Memphis Sakkar and Dahshur. A Cairo tour to Memphis the capital of ancient Egypt with its exhibit of the huge Ramses II statue as well as the Sphinx. Sakkara with its step Pyramid of Zoser (Djoser) the first attempt to build a whole pyramid. Dahshur with its Bent Pyramid. The day tour to Memphis Sakkara Dahshur is a comprehensive tour covering a variety of Pyramids that resembles different eras of ancient Egypt.

Your guide will pick up from your hotel to start your day tour to Memphis is considered an open air museum located south of Giza. It is considered the first capital of ancient Egypt after the unification of upper and lower Egypt. Its name evolved from Min Nefer to Memphis by the Greeks. Memphis exhibits a huge colossus of Ramsis II made of limestone, a giant Alabaster Sphinx which stood at the temple of God Pitah.Sakkara one of the virgin archeological sites and despite the fact that a lot is discovered still remains many sites unexcavated. Sakkara and Dahshur are associated with Memphis they used to be necropolis of Memphis.

Sakkara is dominated with the step Pyramid of Zoser one of the oldest stone structures in the world and an evolution from the single Mastaba tombs to the later smooth sided pyramids. The Pyramid of Unas famous for its burial chamber, where its walls are covered with what is known as the “Pyramid Text”, the first collection of religious texts drawn up during the Old Kingdom and destined to protect and guide the dead pharaoh during his journey in the “other world”. Sakkara is well known for the mastaba-type tombs of the ancient Egyptian nobles. The tomb walls bear inscriptions showing scenes of daily life in ancient Egypt, such as: farming, animal breeding, hunting, as well as religious rites and offerings to the owners of the mastabas and to the gods.

Proceeding further south lies the Dahshur with the red pyramid of Sneferu and the Bent pyramid. 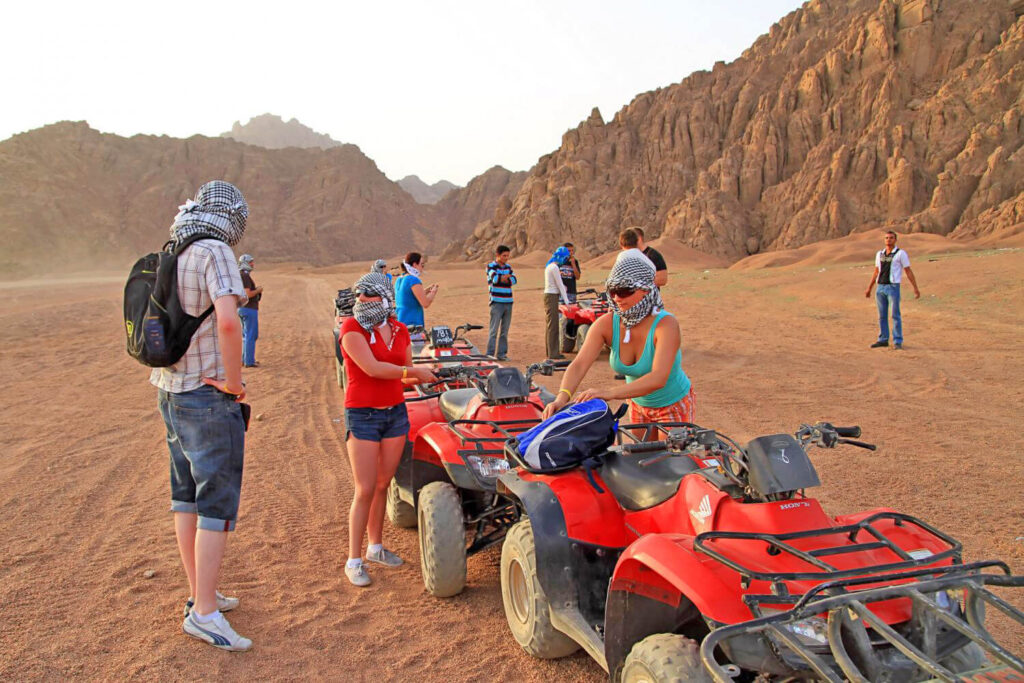 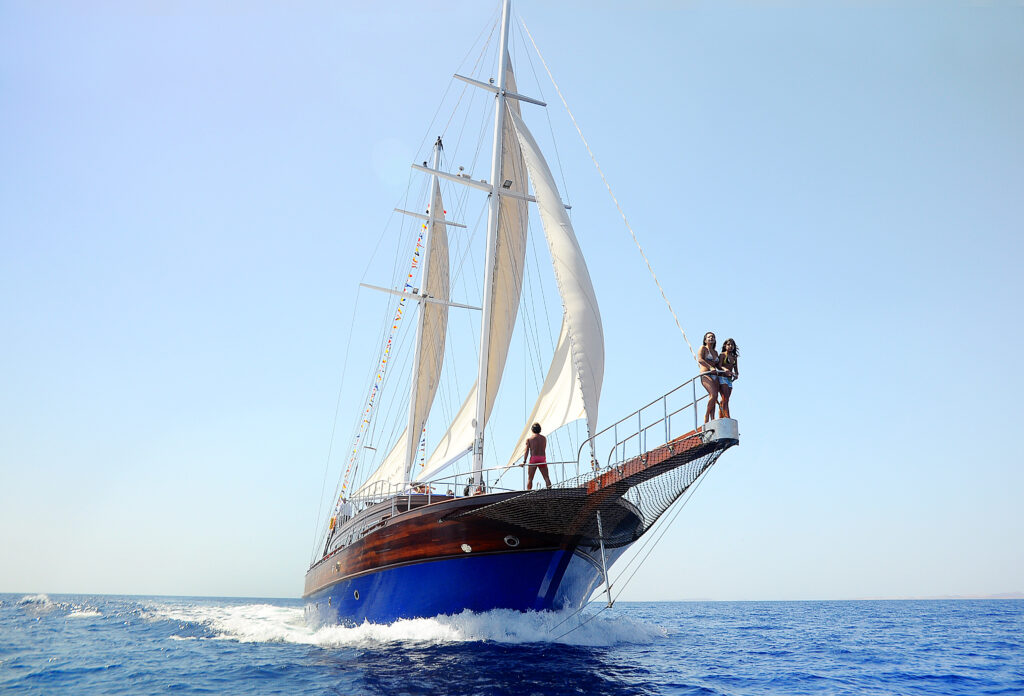 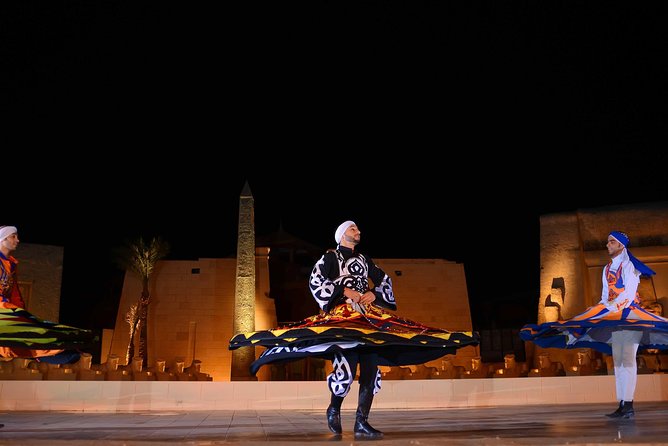 Professional team. I contacted them a day before to book the tour and I received the answer promptly. We were met by guide Emad who is very knowledgeable and mastering the Egyptian history, has a good sense of humor and will go the extra mile to make you comfortable and enjoy the sights. Gave us plenty of time to explore by ourselves. Driver Anwar was great drove us safely in the hectic streets of Cairo. The car was spotless clean and comfortable. Highly recommend their services and ask for Emad as your guide.