World Heritage sites are features that the World Heritage Committee at UNESCO nominates to be included in the UNESCO-administered World Heritage Site program. These features may be natural, such as forests and mountain ranges, and may be man-made, such as buildings and cities, and may be mixed. This program was launched through the Convention for the Protection of the World Cultural and Natural Heritage, which was adopted during the General Conference of UNESCO, which was held on November 16, 1972. Since it was signed, 193 countries have ratified this convention. The program aims to classify, nominate and maintain sites of particular importance to the human race, whether cultural or natural. Through this agreement, the sites included in this program receive financial aid under certain conditions.

The ancient city of Thebes

t is an ancient Pharaonic city located in a region called Upper Egypt, and it is one of the capitals of Egypt during the era of the Pharaohs, 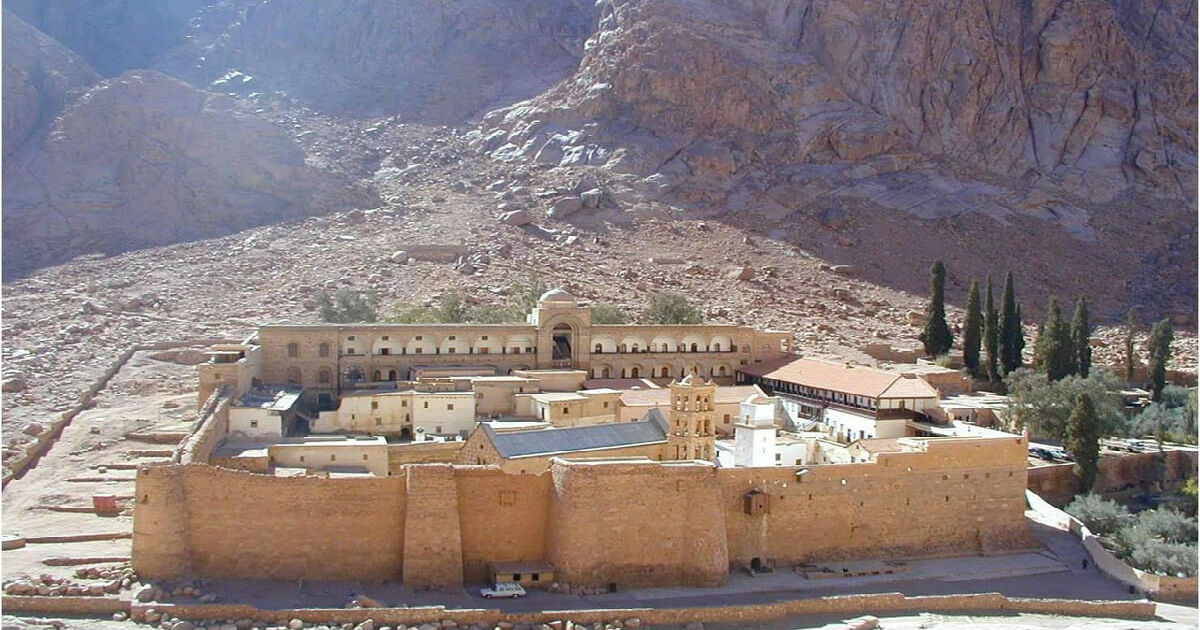 The St. Catherine Monastery is considered one of the most important monasteries in the world, and it took its fame from its unique position as it is located in the pure spot in which the spirit of tolerance between religions embodied. 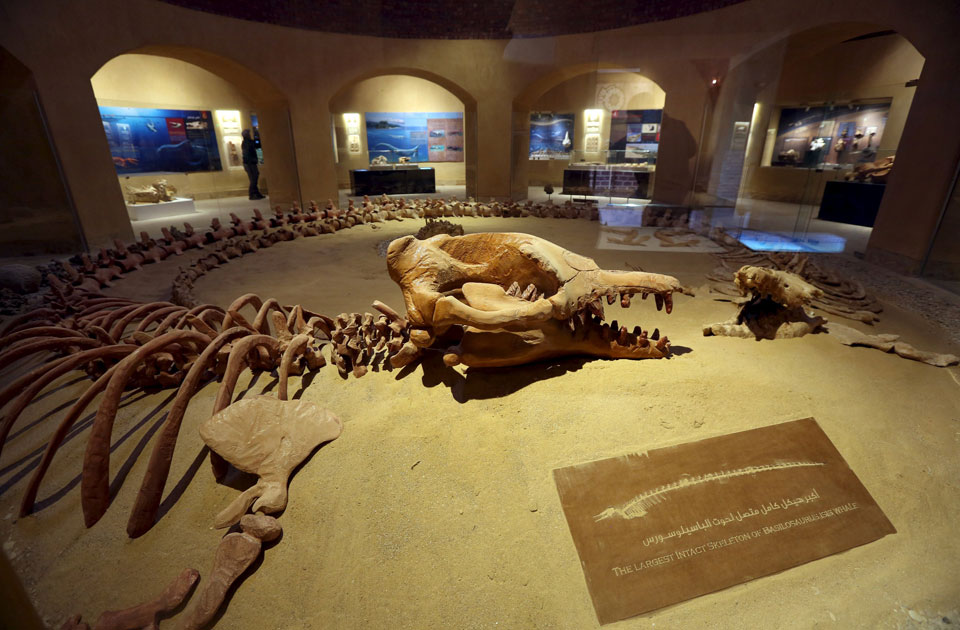 Wadi al-Hitan or Whales valley is considered one of the most unique places on Earth due to the fossilized skeletons of ancient whales discovered here, belonging to the long-disappeared suborder of the Archeoceeta, as well as the fossils of prehistoric sharks, crocodiles, sea turtles, stingrays, algae, huge ferns, horsetails, and mangroves.