Kitchener Island is a small oval island located on the Nile River, in the Aswan region of Egypt. Its main attraction is the botanical garden, the best in Aswan.

The island was granted to Lord Kitchener as a reward for his services in the Mahdist war (1896-1898). In 1928 with the help of the irrigation ministry , Kitchener quickly transformed the 750-meter-long island into a paradise of exotic trees and plants, including scenic trails. Later the possession passed to the Egyptian government, and the island was used as a research station for the study of various foods and cash crops . Now on the southern end there is a biological research station, closed to visitors to the botanical garden. Today, the island of Kitchener is a true paradise on earth, with lush shady trees, beautiful flowers and typical plants. The island is a refuge for rare exotic birds and it will certainly be possible to admire the colorful plumages among the branches of the trees, while walking on the paths, for a relaxing afternoon after the eventful holiday days.

The garden with neat paths, quiet gazebos and amazingly beautiful palm thickets occupies the entire island. Walking through the real tropical forest, you can find yourself in a place similar to India, Central Africa or Malaysia. In the crowns of huge trees live songbirds and Egyptian cats.

This beautiful park was founded at the end of the XIX century and now has more than 400 species of plants, including more than 100 species of palm trees. You can get to the island from Elephantine by hiring a felucca or a boat.

The island in its entirety constitutes the botanical garden of Aswan. There are numerous varieties of subtropical , exotic and rare plants, a collection started by Lord Kitchener himself and carried out after him. The gardens are particularly popular with local residents and tourists. Island and gardens can be reached by feluccas , motorboats or ferries . 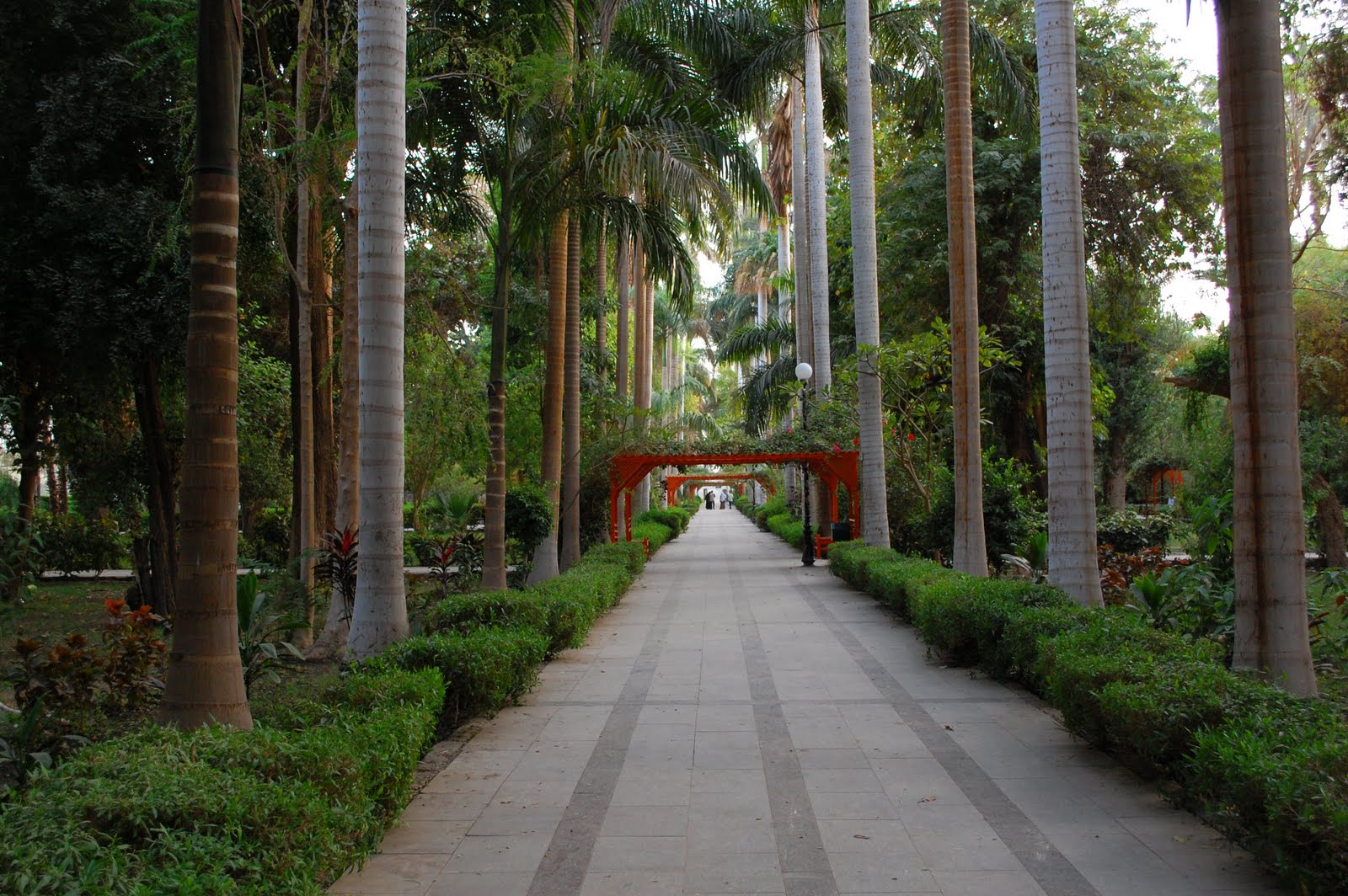 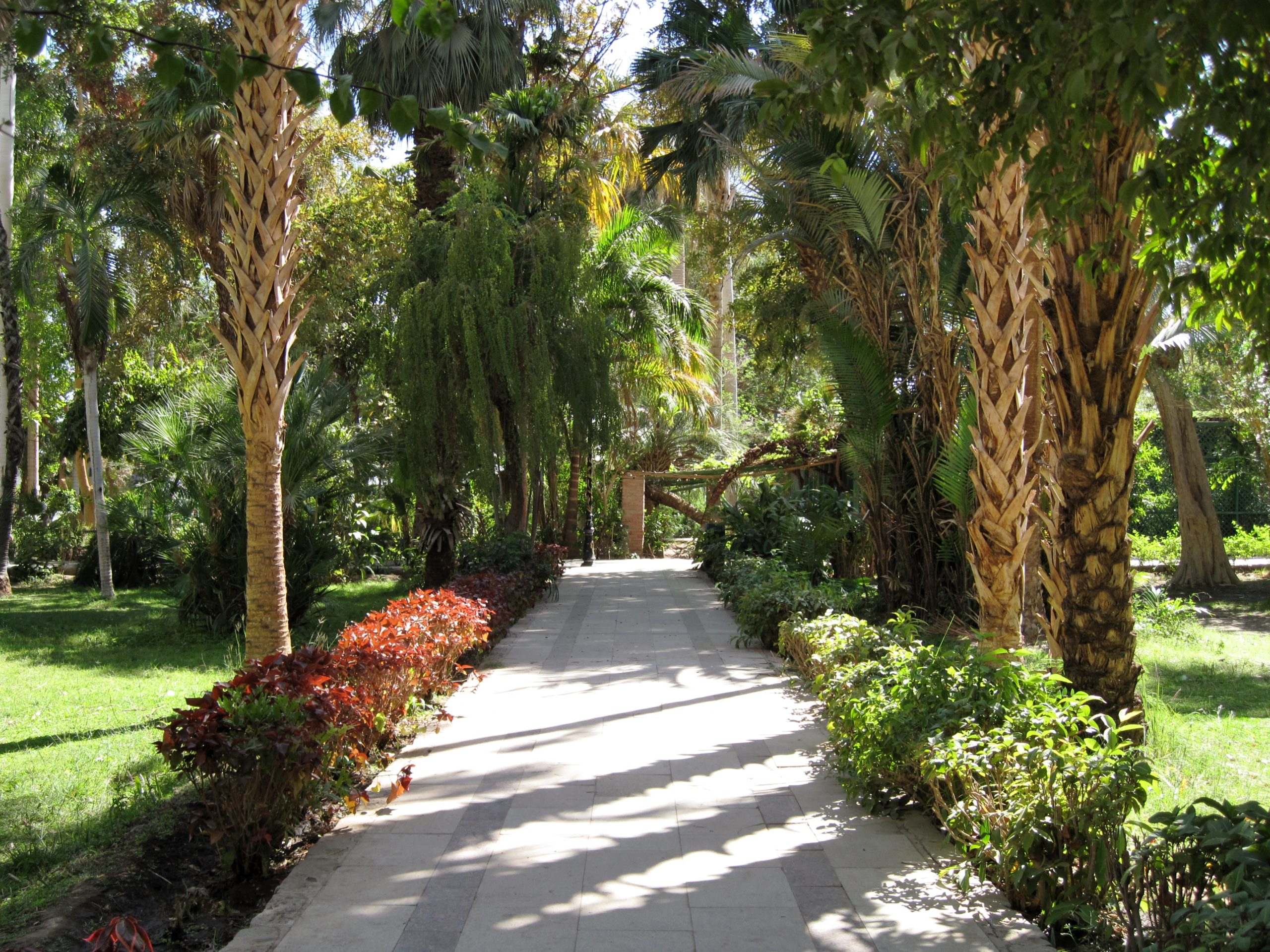 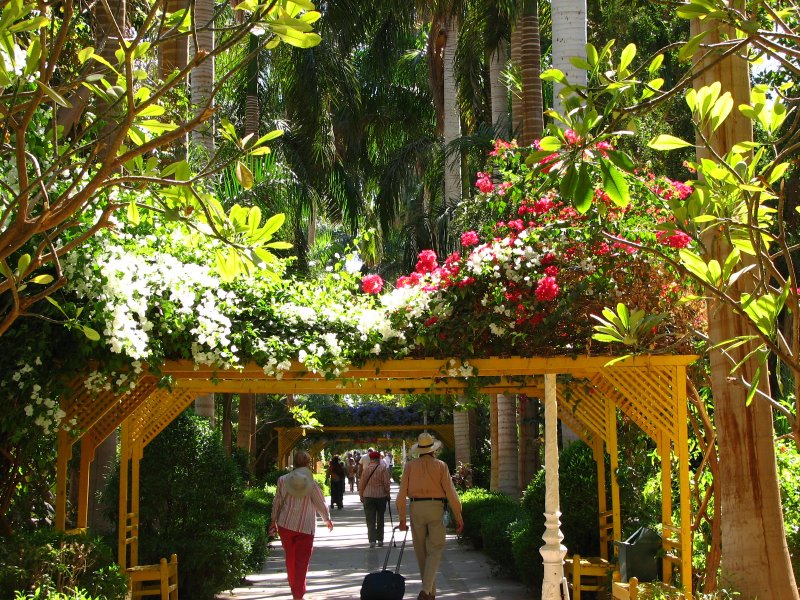 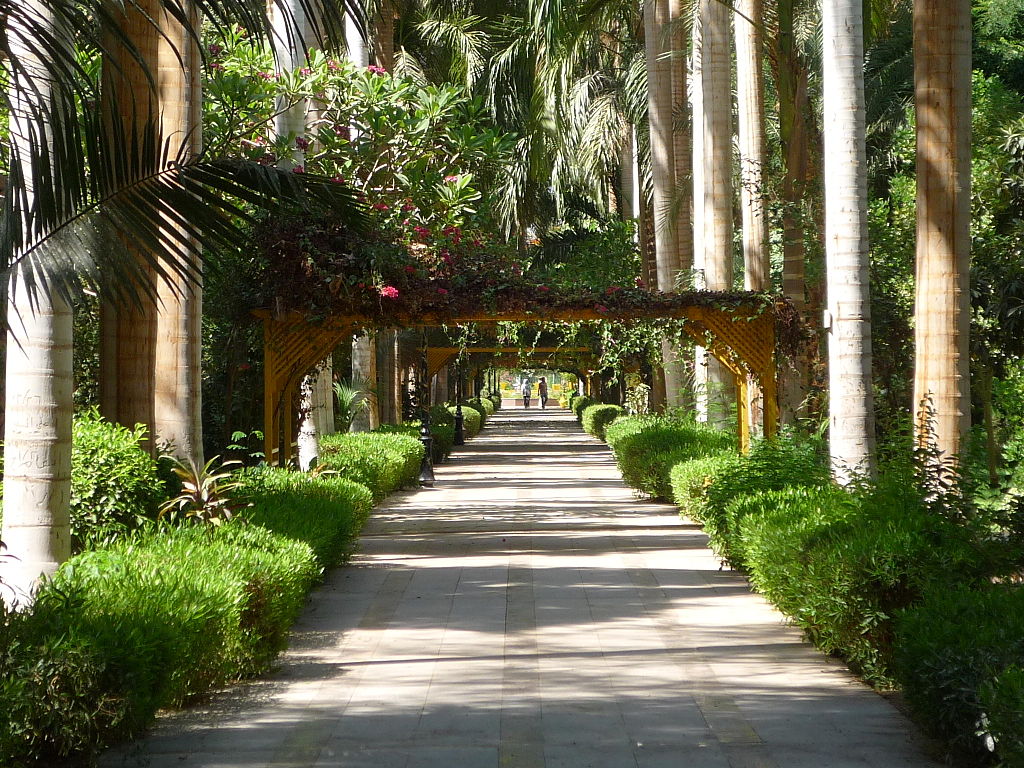 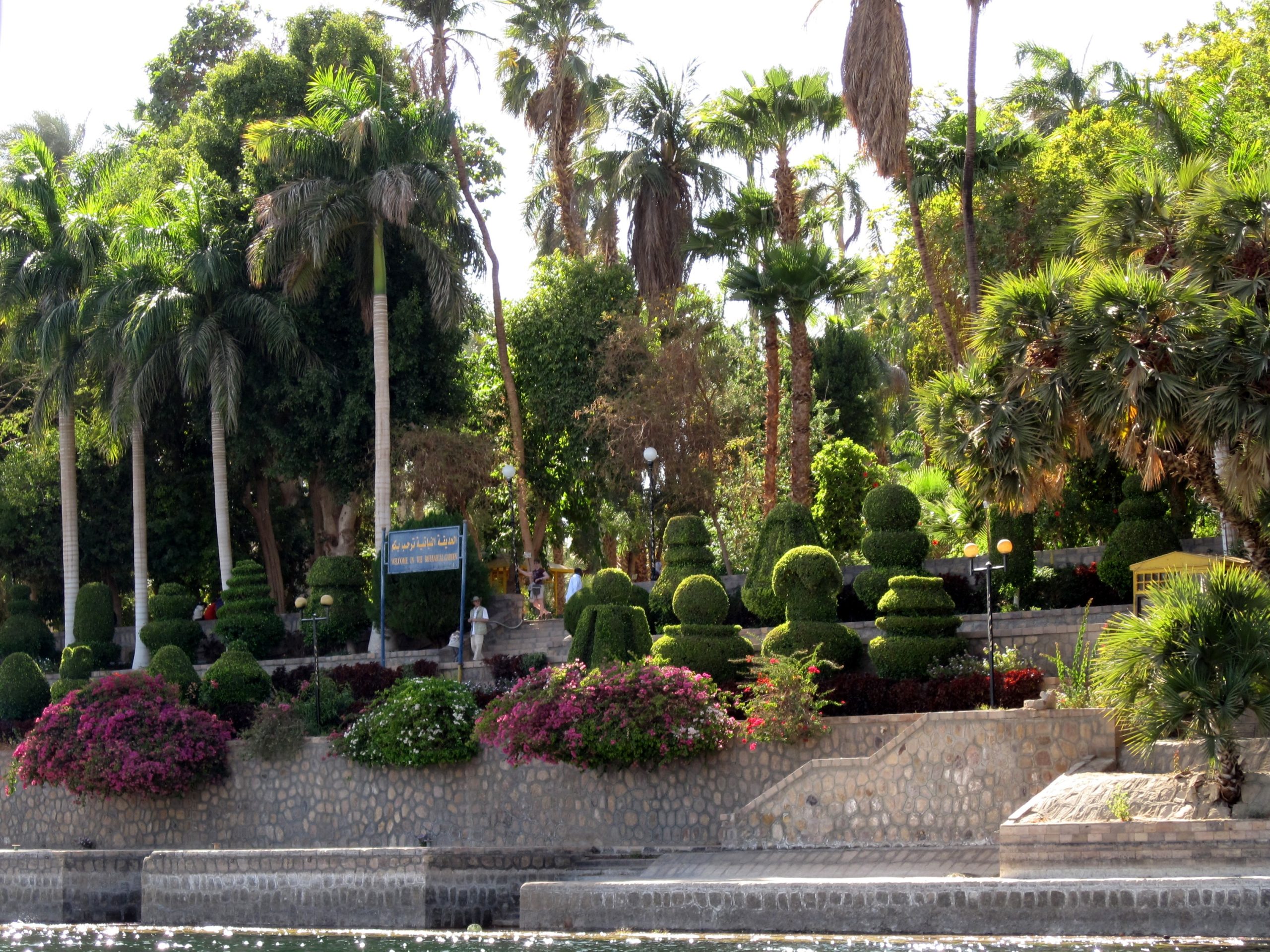 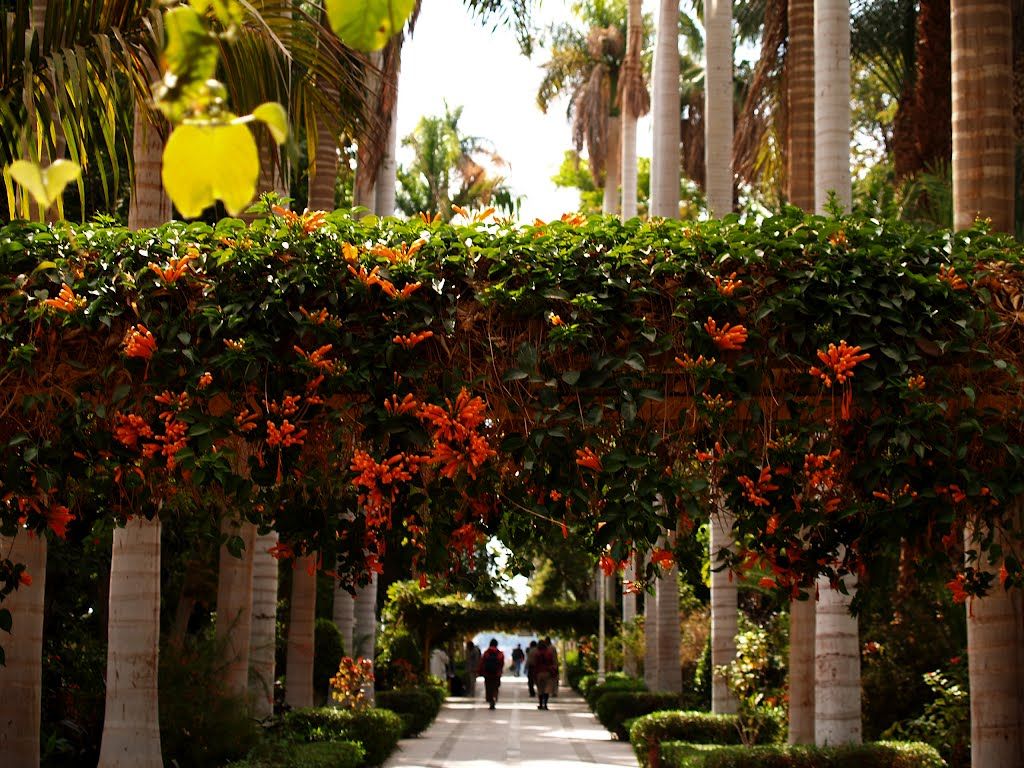 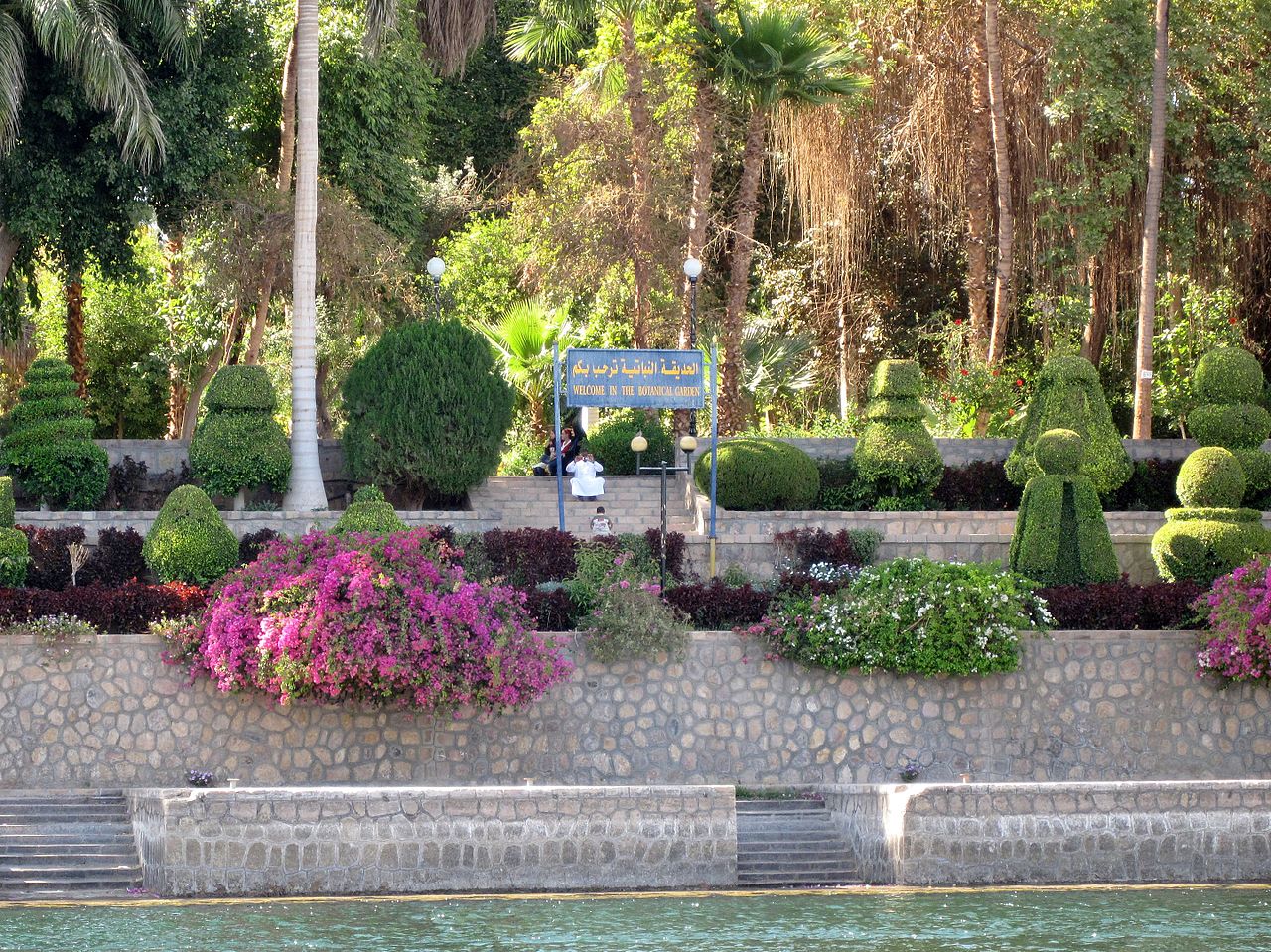