Having decided to go to Egypt – the country of the picturesque coast of the Red Sea – for training and exploring the underwater world, it is best to go to the shores of Giftun Island. It is located in the vicinity of the city of Hurghada, which, by the way, is considered one of the most popular among Russian-speaking tourists in Egypt.

In fact, Giftun Island consists of two islands: Big Giftun and Small Giftun. The shores of Big Giftun are clearly visible from the sandy beaches of Hurghada. Immediately behind it is the second – Small Giftun.
Around the island of Giftun in Hurghada is very warm water and excellent visibility, up to 20 meters. The island has virtually no vegetation and is covered only by the sands that the wind raises. If the body is not protected by clothing, then the sand unpleasantly scratches and pricks the skin. This is the only drawback on the island of Hurghada, which should be remembered when going there for a long vacation.

Recently, Giftun Island in Hurghada has become quite visited by tourists and scuba diving enthusiasts. After all, it is near the shores of this island that you can see moray eels, stingrays, cuttlefish and many other inhabitants of the underwater world. And those who want to see something more should explore the many underwater caves, which are many on this island. The depth of some reaches 45 meters. It is worth noting that quite dangerous marine inhabitants also live in the vicinity of Giftun Island. There are barcacuda, long-winged and whale sharks.
Hrugada has many interesting sights, but Giftun Island is considered the most remarkable and desirable for many vacationers. The island of Hurghada is considered a protected water park, entry to its territory is paid. It is worth noting that the local authorities of Hurghada are trying to protect nature and categorically prohibit breaking off pieces from coral reefs, catching local fish and picking plants. All these violations are severely punished.

On the whole territory of the island of Hurghada there is not a single settlement and house, only small shops with fruits and drinks. For those who went on an excursion to one of the islands of Giftun, the program also includes, in addition to diving, a delicious lunch prepared right on the beach. In addition, the cost of the tour includes appropriate equipment (flippers, mask, snorkel), and non-alcoholic drinks are included.
https://www.deluxetoursegypt.com/tour/giftun-island-snorkeling-trip-from-hurghada/
Book Online 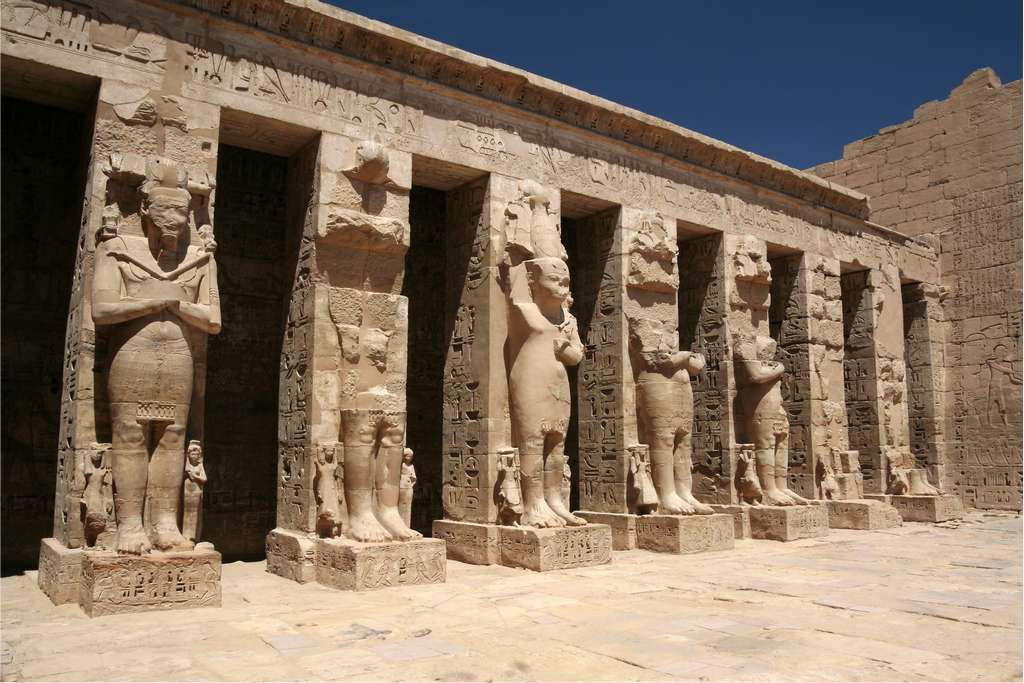 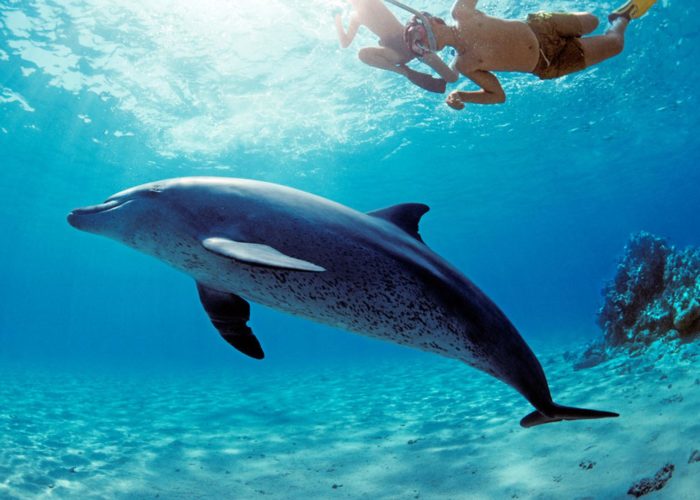