The Gayer-Anderson Museum takes its name from the Major Englishman, who lived in Cairo in 1935-1942 with the special permission of the Egyptian government. The museum consists of two residential buildings with a gallery connecting them, and the Englishman, who served as a military doctor, promised to restore and completely restore the interiors of this complex.

The promise was fulfilled at the highest level – electricity, water, fountains, sidewalks – absolutely everything was restored. In gratitude, Gayer-Anderson, as an orientalist, was allowed to live in the restored house. In 1942, an Englishman left Egypt due to illness, died in England in 1945, and left the house, along with furniture and a personal collection of art, to the Egyptian government. For such a generous gift, King Farouk granted Gayer-Anderson the title of Pasha.

While the restoration of the future museum lasted, the Englishman collected and recorded the local legends of this complex. Among them: Noah Kovcher stopped after the flood not on Mount Ararat, but somewhere near the complex; Moses received instructions from the Most High at this place; Sheikh Garun al-Husseini was buried at one of the corners of the complex and even blinded 3 men who tried to rob the house. All myths were subsequently published in a separate edition. 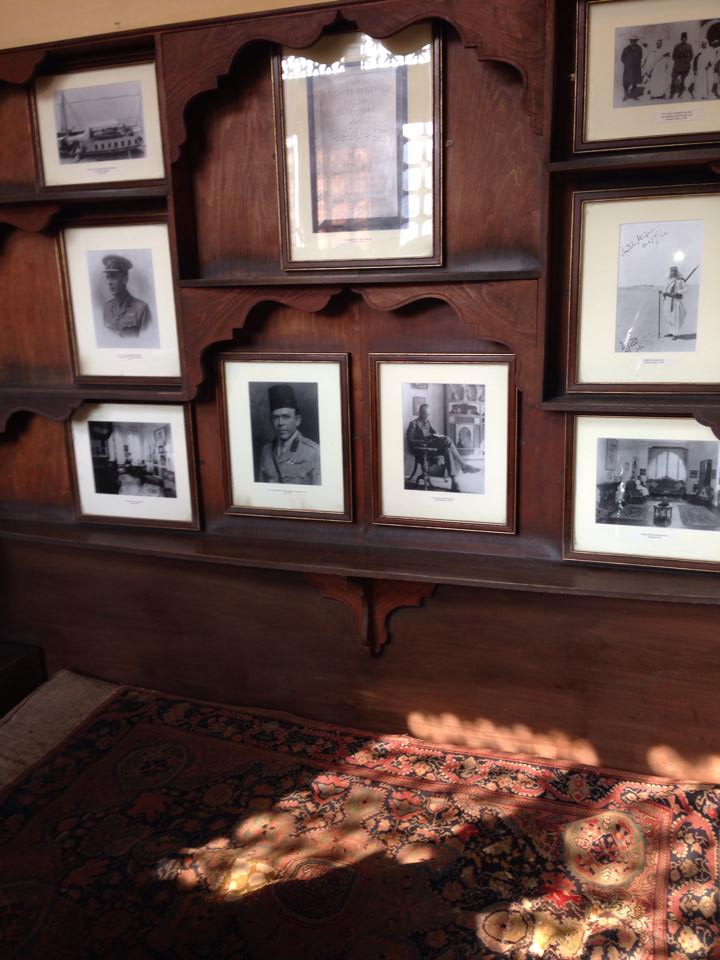 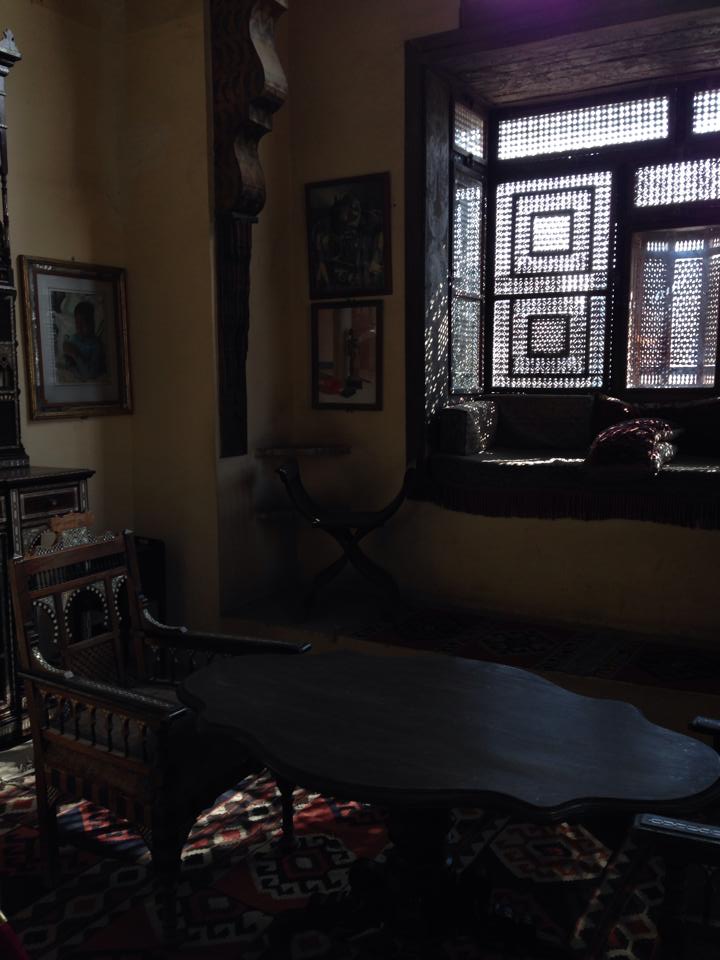 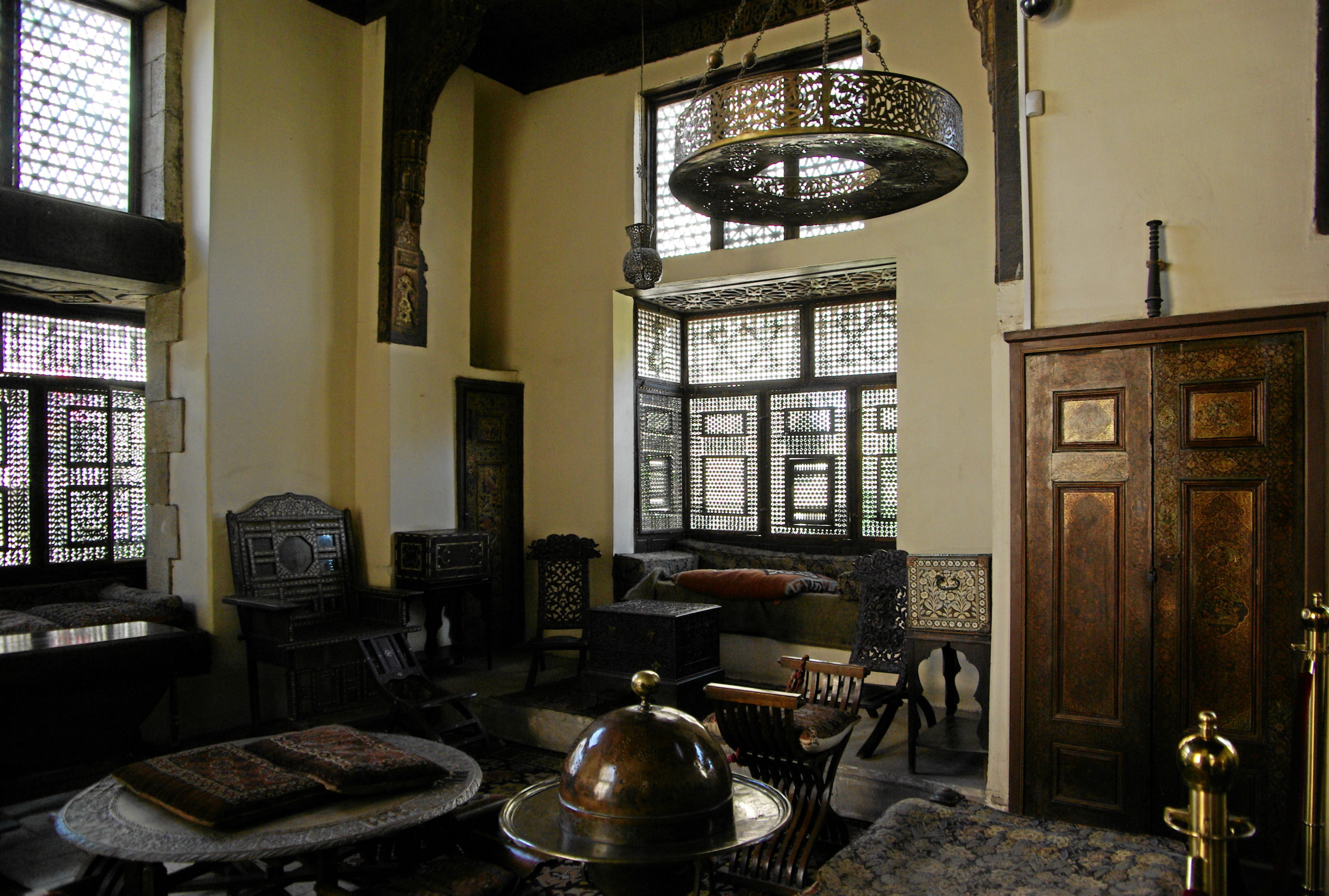 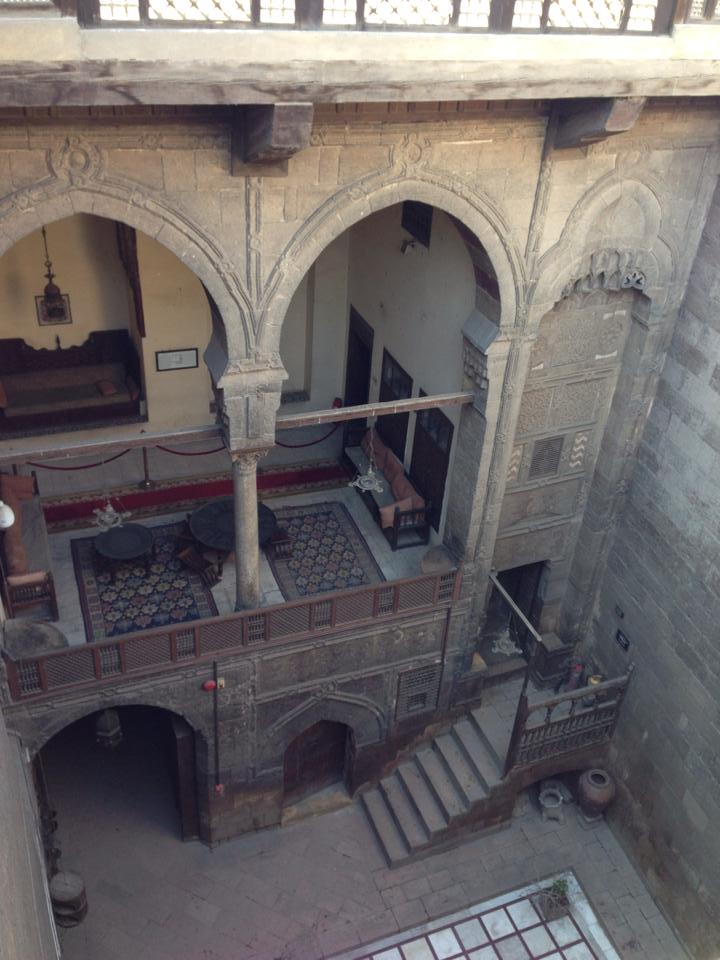 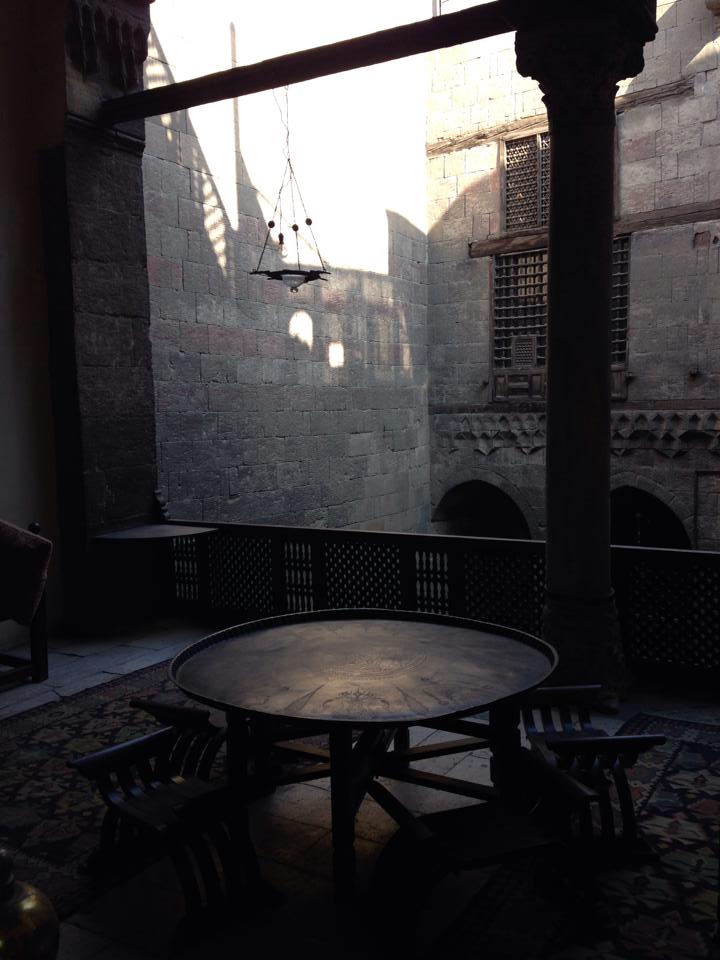 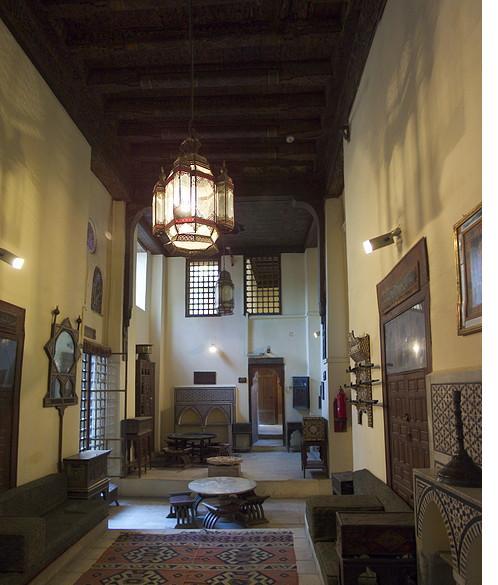 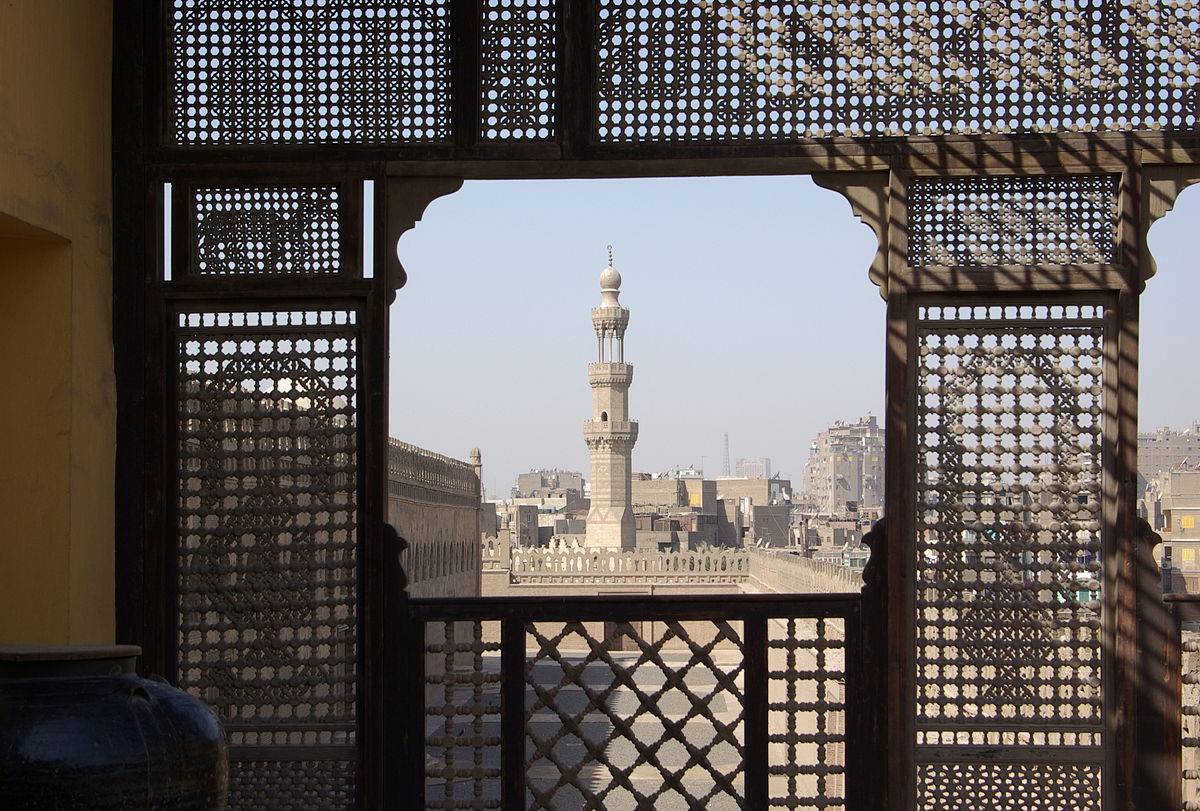