How was Coptic Cairo in the time of the Pharaohs?

The area of Coptic Cairo now or as called old Cairo at the time when the powerful pharaohs ruled Egypt, this settlement was called the Babylon of Egypt. In those days, Babylon was an important strategic point. Firstly, he occupied an advantageous position on the banks of the Nile, and ships departed from here to Memphis, Egypt, and Heliopolis. Secondly, Babylon was also a port. Goods from other regions of the country were brought here and then from here, they were already sent to the capital and other cities. It was also the center of Christianity, and Egyptian Christians are called Copts. 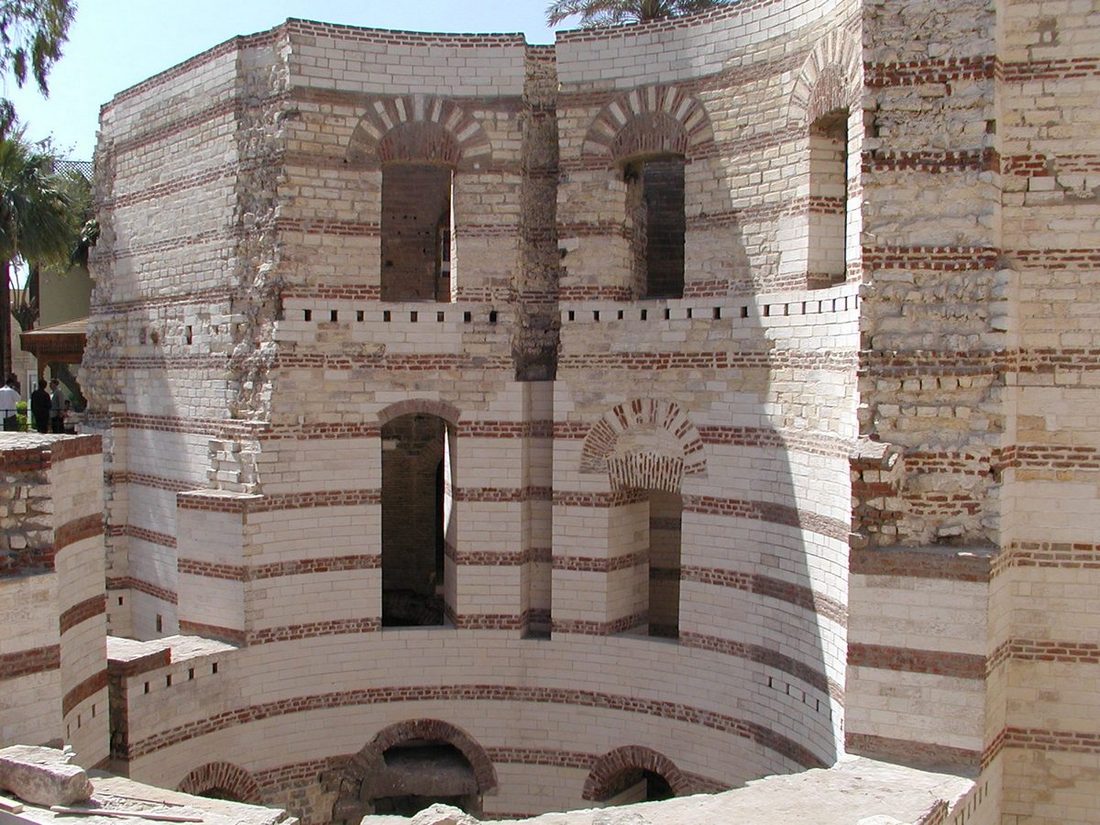 What to see in Christian Old Cairo

In this amazing old Coptic Cairo district, there are six well-preserved Coptic churches. The Coptic service is very different from the standard Christian service, it has several of its traditional features. The service takes place in three languages: Coptic, Arabic, Latin.

The most beautiful and probably the most ancient church in Cairo is the church of St. Mary, for the Arabs it sounds like Al-Muallak, which means “Hanging Church”, because it was built on the bastion of the Roman Babylonian fortress. This happened around the 3rd century, although disputes about the time of its construction have not ceased to this day.

The walls of Al Muallak are decorated with icons, the plots of which differ little from traditional Christian ones, but the very manner of writing has nothing to do with them. The style of these icons can be attributed to primitivism since the proportions are not respected, the image itself is flat, details are not particularly drawn. It seems that their children wrote, but the Coptic icons make a strong impression on any person.

Another very famous in Christian Old Cairo is the church of Abu Serga. If you believe the Arabic traditions, then she stands right above the grotto in which the Virgin Mary was hiding from the persecution of King Herod. In her arms at that time was the baby Jesus. There is a descent into the grotto from the chapel, but only priests are allowed there. Abu Serga Church is located on the right side of a narrow pedestrian lane, 200 meters from the entrance to the fort.

Not far from Abu Serga is another church of St. Barbara, where its relics are also stored. It was founded in 684. Very close to it is the Ben Ezra Synagogue, which was recently restored. The architecture of the synagogue is practically no different from the Coptic churches.

The system of fortifications laid down by the Romans and rebuilt by the Byzantines can be seen in Babylon of Egypt. Several gates, towers, and fortification walls have been preserved here.

Walking through the labyrinths of narrow ancient streets of the Coptic quarter, you can find yourself in the chapel of St. George. To be inside, you have to go down the old stone steps. Inside this chapel is a stunning mosaic canvas depicting St. George piercing a spear into a snake. There is also a huge old wooden gate, their height is 7.6 m, and the width is 2.2 m. Also on April 23 there is a Coptic mulid (feast of saints) Mar Girgis. 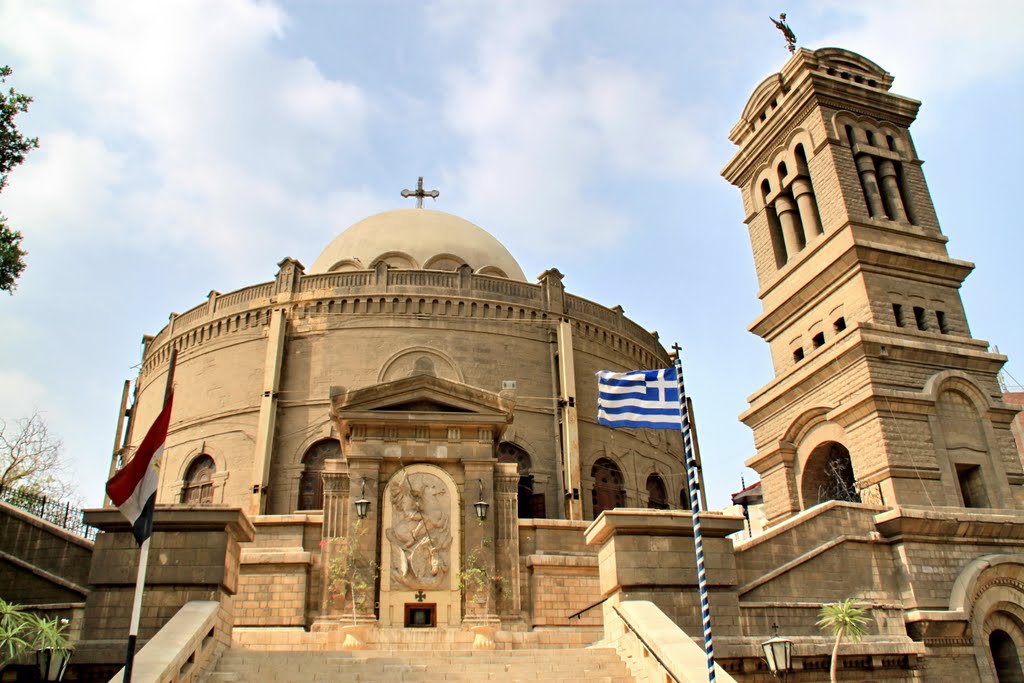 The Coptic Christian Convent meets everyone who wishes to enter the Old Town. The relics of St. George are kept in it.

It will be interesting to visit the Coptic Museum, which contains more than one thousand ancient exhibits: manuscripts, icons, weapons, church utensils, stone details, dishes. 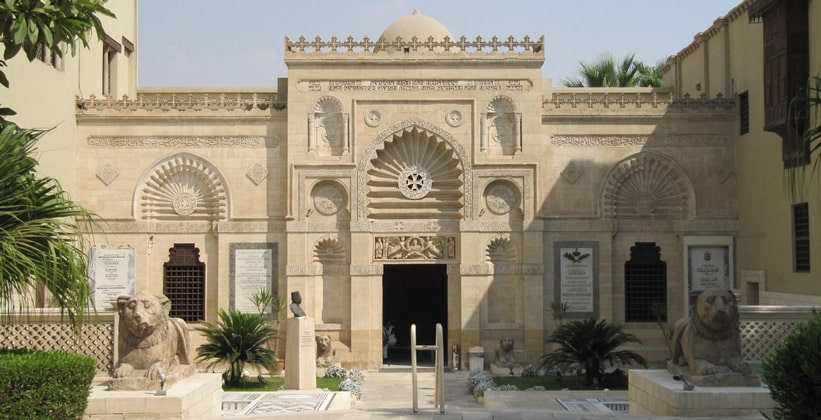 The best time to visit the Old Cairo area:

the first half of the day on weekdays, as there are a lot of tourists on weekends. Entrance to all churches is free, donations are welcome.

Opening hours of the Coptic churches and the museum in Old Cairo:

How to get to Old Cairo:

from the Sadat metro station on Tahrir Square, you need to go four stops to the Mar Girgis station (translated from Arabic as “St. George”). The metro station is in the heart of old Cairo and all the attractions are nearby. The inspection of Old Cairo can be completed by reaching the next in the direction from the center of El-Malek El-Saleh station.

there are very few restaurants along Mari Girgis street, you need to go to the opposite street from Old Cairo and go south (down the map), after a few hundred meters there are many places where you can eat.

Walking around Old Cairo will take a whole day, but it will be a real walk through history. And of course, do not forget to visit the famous Egyptian pyramids in the valley of Giza: Cheops, Chefren, and Mykerin.